Kaori was born in Japan but spent most of her childhood in Singapore.

In 1993, she graduated from the Tama Art University in Tokyo and soon after started an apprenticeship in theatre and costume design working with a renowned costume designer.

In 1997 she worked as a curator, travelling extensively around Japan, discovering and mentoring new artists and organising exhibitions.

In 2001 she moved to London and enrolled in bookbinding classes with Midori Kunikara-Cockram at Jade Studio and later with Mark Cockram at Studio 5. Following this period, she undertook a MA in Printmaking at the Camberwell University of Art and graduated in 2005.

In 2006 she joined the Wyvern Bindery working for Mark Winstanley alongside taking private commissions for her design bindings. In 2020, partnering with two colleagues, Kaori took over the ownership of the Wyvern Bindery. In the same year she was elected a fellow of Designer Bookbinders.

Her works are shown in public collections such as the British Library and St Bride Foundation, as well as private collections in USA, Germany and UK. 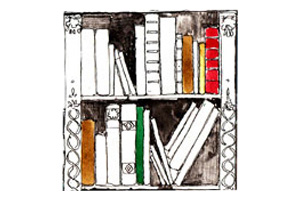 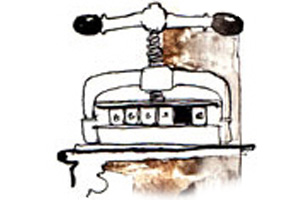 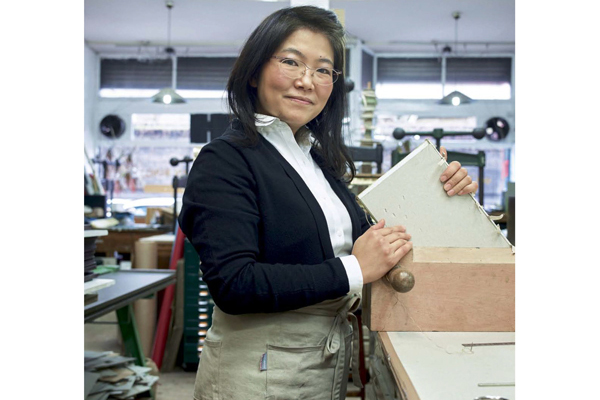 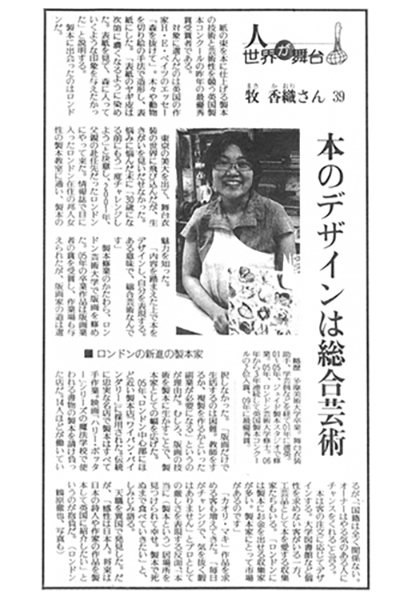